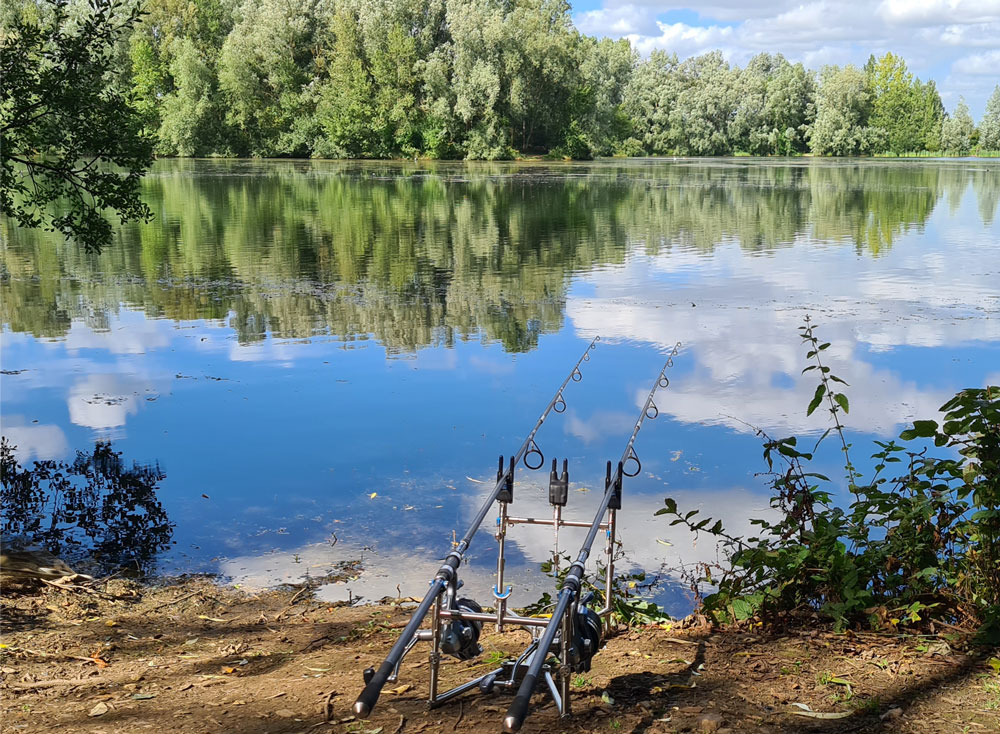 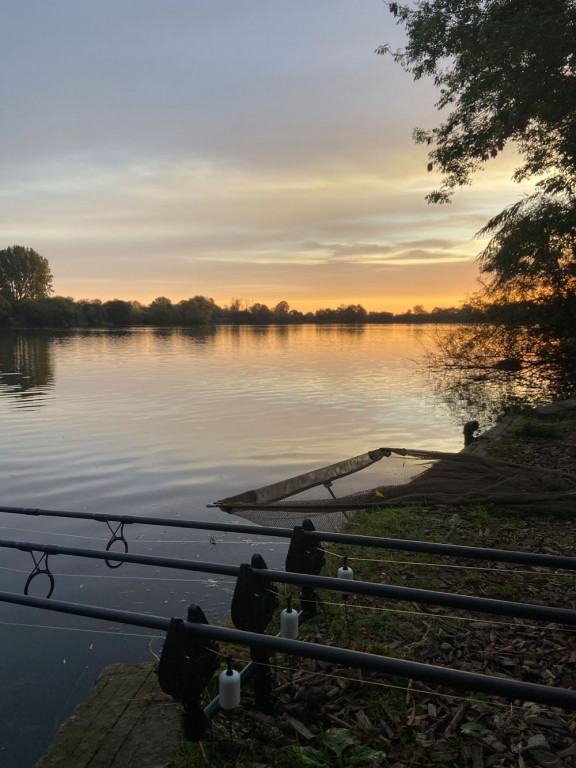 Some of you may have noticed my absence from Horseshoe over the last few weeks. I have actually been quite ill. I’m not sure what the hell was wrong with me, but my body went mad. What started off as a little rash on my hands quickly turned into a full blown body rash, unfortunately including my nether regions. Not content with that though, the ‘Rash’ then decided to mutate, resulting in me developing a scrotum the size of a crown green bowl and an Hampton to match. Now you might think that sounds like a result but the accompanying pain put paid to any thoughts of pleasure. It was honestly like someone had a blow torch to them. It wasn’t long thereafter that my head and face followed the same projection, resulting in me having an anaphylactic shock type of appearance and passing out. Of course being a 70’s man I didn’t seek medical help and instead decided to ‘Ride it out’. I don’t think I did myself any favours because by the time I did get to a doctor, who subsequently sent me to hospital, I was on the road to recovery, or at least I looked human again, and as such the hospital were having to look at me retrospectively if you will. I have had all sorts of tests done and blood samples taken so hopefully the results will shine some light on what ever happened. But as it stands now, I’m no wiser than I was in the beginning. Anyway that’s enough about me, suffice to say my face is back to normal and I’m still the devilish handsome bugger I always was, so I’m happy with that. On the other hand, my ‘Gentleman’s area’ has returned to normal (size wise) which to be honest I’ve got mixed feelings about, but hey ho, win some lose some. 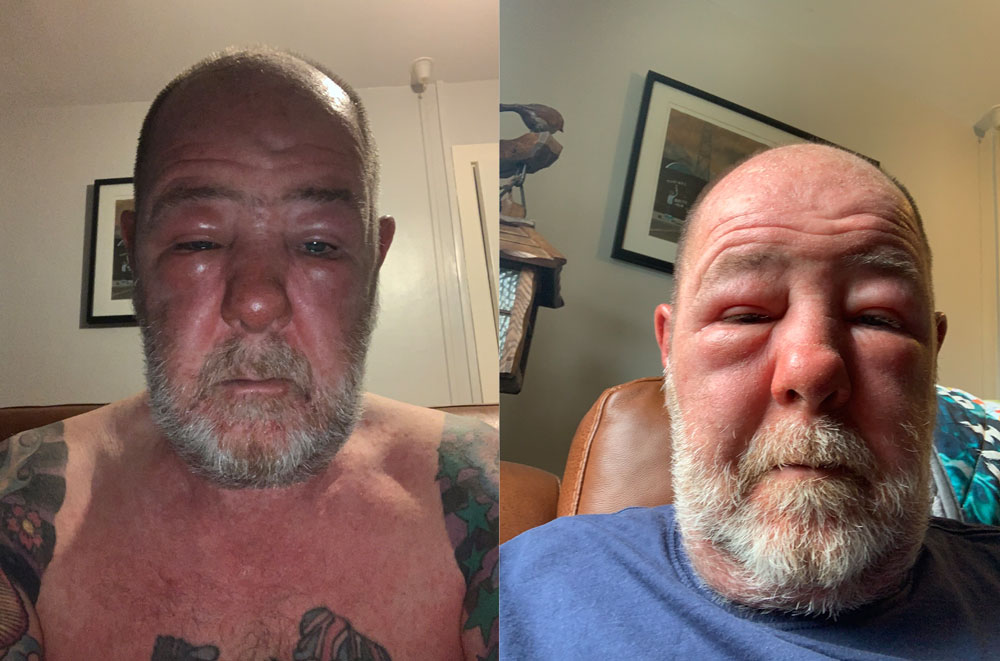 Not exactly looking my best

So, on to Carp Society business. Sabrina and Karl have been manning (and Ladying) the fort admirably in my absence. Which again I have mixed feelings about. I’ve always liked to imagine the place would go to rack and ruin without me, but apparently not. That’s great for The Carp Society but it has kind of dashed my ideas of asking to bring my pay up to £2 per hour due to my indispensability, so it’s the soup kitchens a bit longer for me I’m afraid.

Right. Let’s get onto Horseshoe. I’ve been really impressed with the catch reports this year, there have been some terrific fish coming out both in terms of numbers and weight, so that’s really encouraging. We do ask people to let Karl know when the have caught a fish above 30lb, it is actually a rule. Unfortunately, but not surprisingly, I’d be being optimistic if I said 50% of people actually do let us know, but I think so far this year we have photos of about 30 different 30’s. So, again, that’s very encouraging, and like I mentioned I know for a fact that that’s nowhere near the number that’s actually been out. There was one guy only last week that we know had 2 30’s out who never mentioned it to anyone. Quite interesting then that the guy in question, bearing in mind that he had in fact broken the rule himself regarding letting us know when he had got a 30lb fish, he then proceeded to tell us we should be enforcing the rules more vigorously. We can’t win can we?

The main reason we get told as to why people are reluctant to report their catches are “We don’t want the lake to get busy”. I can understand that sentiment, but we do monitor attendance and we have are aware the lake is getting busier. We don’t intend on letting the lake get ‘Rammed’ but there is a certain amount of revenue we need to operate. We did lose 3 months revenue during lockdown so we are playing catch up financially. Having said that, we are conscious that too many people on the lake spoil the pleasure, so we do have pre-planned actions to take should we feel the need to limit attendance. We will sacrifice potential income if it spoils the experience. So although I understand peoples concerns, it isn’t going to be the ruination of Horseshoe, it really isn’t. Again though, people need to be aware that every Carp lake in the country is experiencing very high number attendance. As a society we have a duty to offer each and every one of our members the opportunity to fish our waters. We will do our best to accommodate our members while still retaining the ethos. It’s a balancing act. Our actions won’t please everyone but they will be taken in the best interest of our members and indeed the Society. As it stands now though, yes the lake is getting busier but so far there has never been a day where there hasn’t been at least 20 vacant swims. So there’s no need for histrionics just yet.

Talking of Histrionics. With the lake being busier, I have noticed some of our anglers have been getting a bit tetchy with the bailiffs when asked to reel in for a rig check or when they are caught shall we say, ‘Pulling strokes’. There’s not much we can’t sort out amicably or sensibly. The one thing we can’t sort out is aggressive behaviour towards our staff or volunteers. There’s a zero tolerance policy on that sort of behaviour and unfortunately once that line has been crossed, then there’s no going back, and unfortunately whatever the initial gripe was becomes irrelevant and the aggressive behaviour simply means you have to leave. Like I say, most things can be sorted out but aggression on a fishing lake is not on and there’s no coming back. That is non-negotiable. I’m not trying to be some sort of dictator here, but there’s enough crap going on in the world, we’re not having it on our lake. If you want to flex your muscles, go and do it in a cage or a ring , we’re not interested in your testosterone levels here, we just want to fish in peace and get away from it. 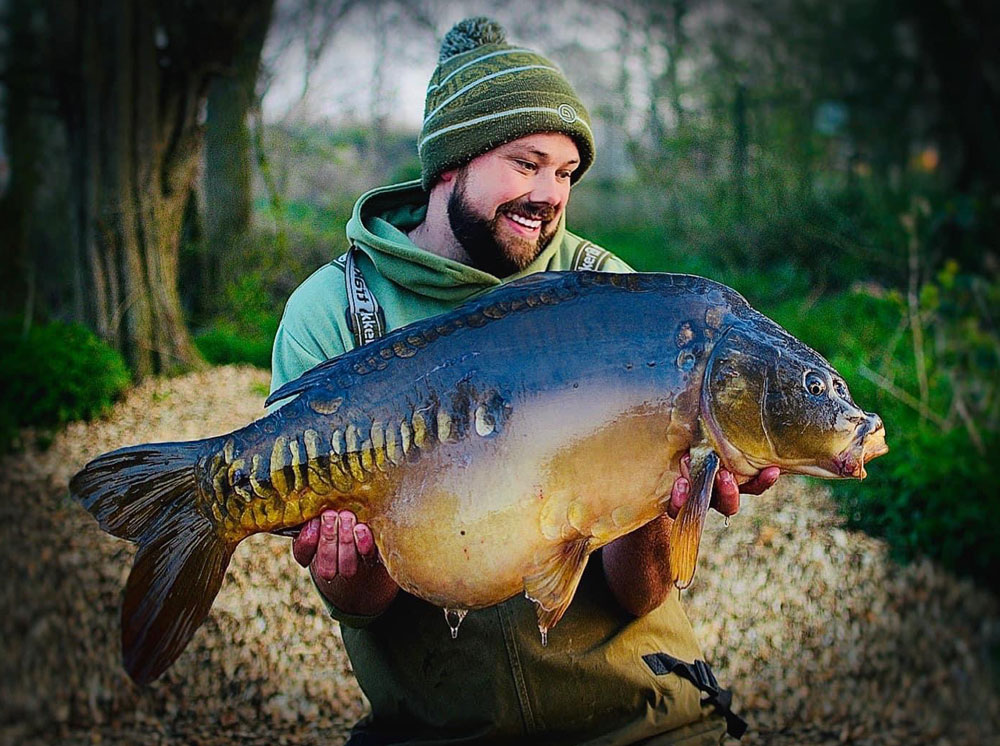 I’m very pleased to see the new roads we put round the lake in the winter seems to be holding together nicely. That was a big investment so it’s always nice to see it working out. I suppose the real test will come this winter if we get more flooding, which is always likely, but so far so good.

Another big investment we made recently was the new stock pond. We will be netting it this winter, along with the other ponds, but I’m particularly keen to see how the fish have gone on in the new pond. One of the biggest costs of the new pond was the lining so it’s a great relief to see it holding out and not leaking, which would have been a nightmare. I thing we must have inadvertently installed Pornhub in the pond somewhere along the way because this summer the randy little buggers spawned 7 times. 7 full on times as well, not a bit here and there, they were bang at it for 2 or 3 days each time. So it comes as no surprise that there’s thousands of their little offspring swimming about. Lord knows what we are going to do with them, there’s far too many. I’m certainly not going to “Knock them on the head” as I frequently get told to do. I’m not exactly a Zen Buddhist but I’m not into killing things. I’ll come up with something though so no worries. I am looking forward to seeing how the bigger ones are getting on though. More news on that nearer the time.

Talking of investments. Over the last few years, along with the regular upkeep of the lake we’ve made some major investments (I’ve already mentioned the road works and the stock pond) this year is no different. Next week we will be starting work on the permit gate. The plan is to get it all automated, with cameras and number plate recognition, card or fob entry that’s connected to the commuters, intercoms, that sort of thing. All singing all dancing is probably how people my age would describe it. We’ve got to get some power over there and other bits and bats so it’s not small job but should make life easier for all of us (your good self’s included). One of the functions we are having installed is a device that can detect how you’ve behaved on the lake. If you’ve been a dick it will be programmed to zap you with a zillion volts on the way out. So don’t say you haven’t been warned. There may be a few interruptions to normal access and movement around the lake while the gates are being done but we will do our best to limit the inconvenience and try to keep you informed throughout. I appreciate when the Carp Society slightly inconveniences someone, it becomes Armagideon time, but please bear with us without going on Facebook and saying we are the worst people in the world. Especially as I’m currently in Facebook jail for wrong think and won’t be able to respond.

Right, let’s move onto Farriers and my word has there been some fish out of there? Some incredible results. 40’s a go go. I’ll put a few photos up with this write up but it really has been bonanza time on there. There’s far too many great fish been had on there lately, Ricky Knight, Darrell Peck, Jordan Hobbs, Richard Howell, Cider Bob, Rob Saunders, are just a few that have had 40’s from there lately, and I haven’t even mentioned Dean Lattimer who’s been banging the big fish out all year. Mark Bartlett had a belting session on there not long ago landing 30’s galore and a couple of 40’s. But not to be out done, I think even the great Kev Hewitt surpassed himself with this one. 12 fish including 7 40’s to a new PB of 48lb in one short session. If you look in the new Oxford dictionary under ‘phenomenal’ there’s now a picture of Kev Hewitt. Good grief, 7 40’s. You’re twisting my melon man.  And I haven't even mentioned Ross Partridge with Farriers second 50.

Kev Hewitt - We salute you 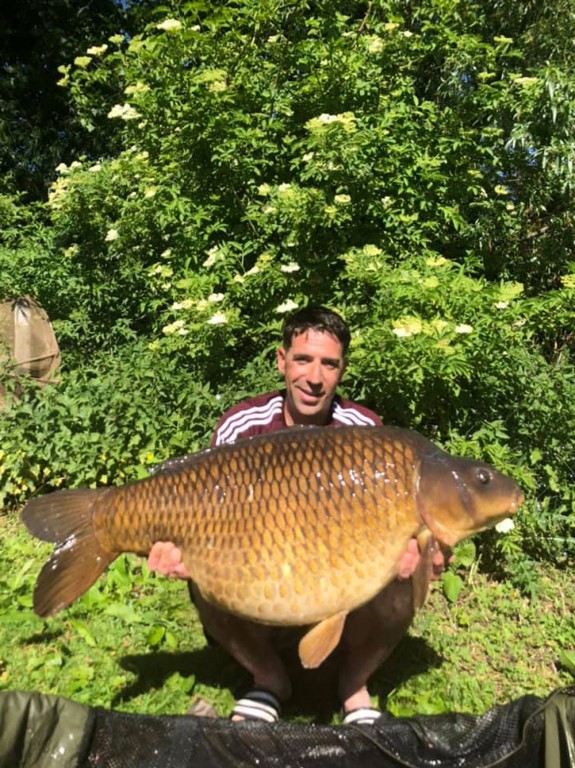 Right I’ll leave it for now. I’ve loads more to say but I’ll leave it for another time.  I will just quickly mention that the 50th episode of Carp Radio with the brilliant Darrell Peck is now available, so if you're at a loose end pop over to Mixcloud or Carp Radio.com and give it a listen.  If I say so myself, it's very good. I think I’ve waffled on enough for now, so take care and stay safe. 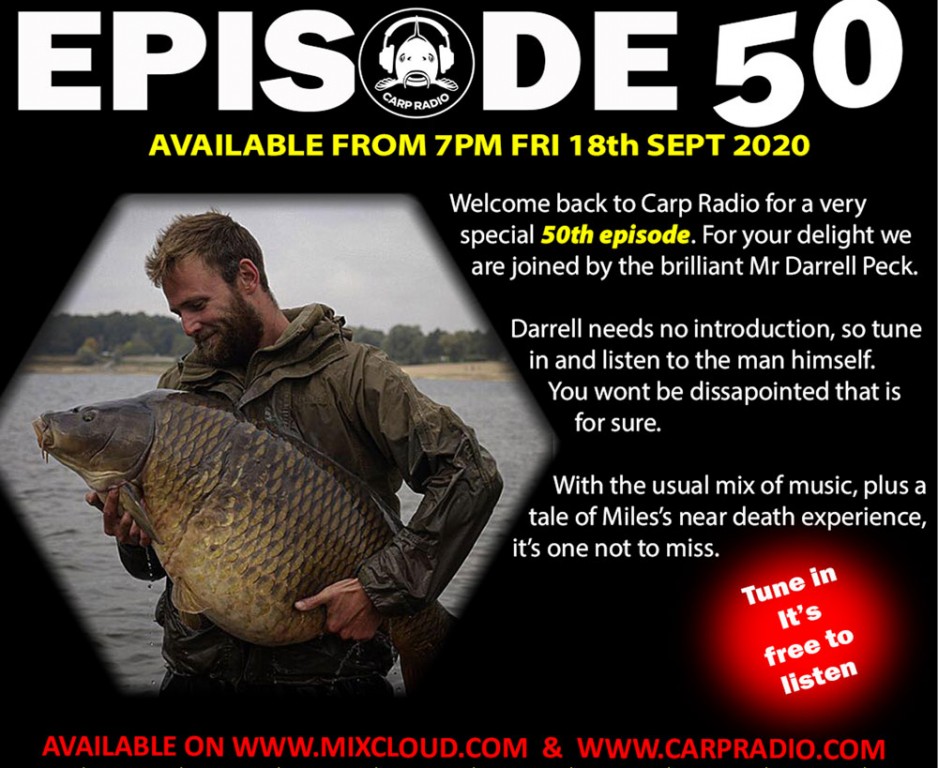