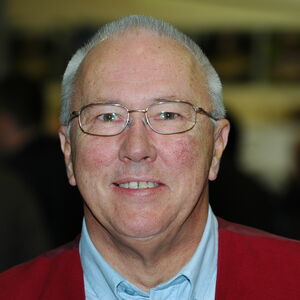 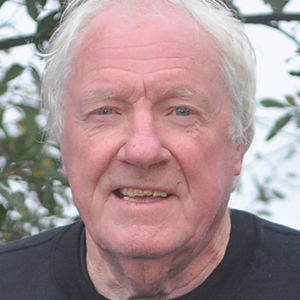 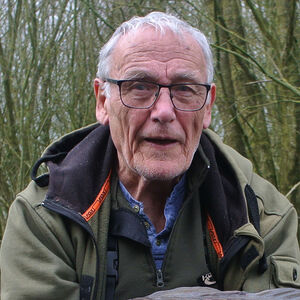 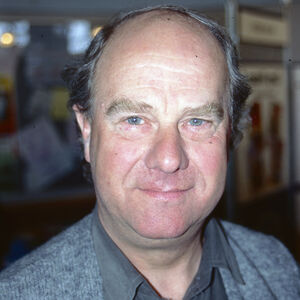 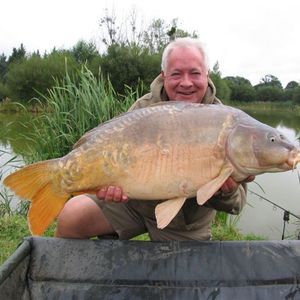 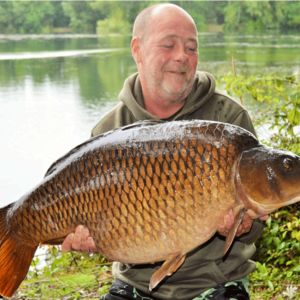 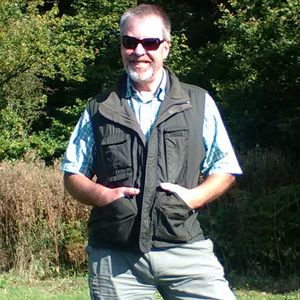 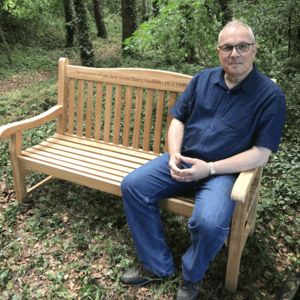 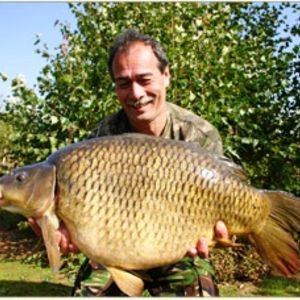 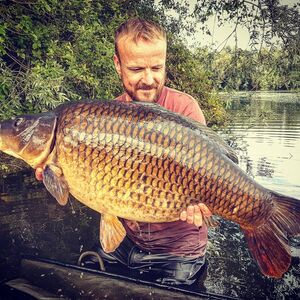 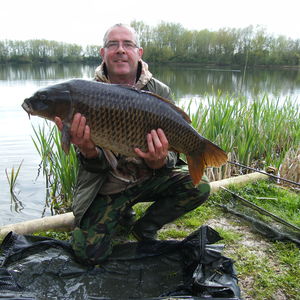 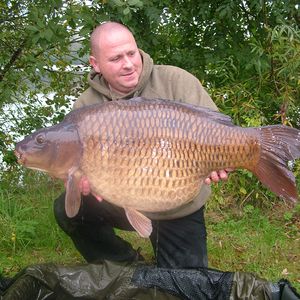 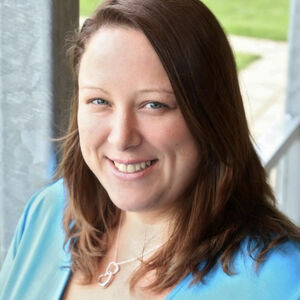 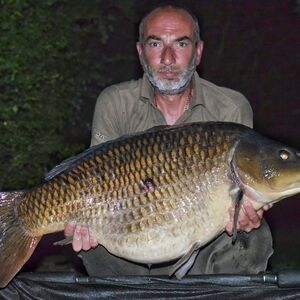 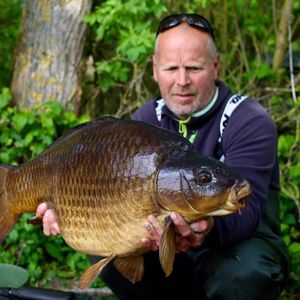 DOWNLOAD THE MEMORANDUM AND ARTICLES FOR THE CARP SOCIETY HERE

The Carp Society was founded by Tim Paisley and Greg Fletcher in Sheffield. 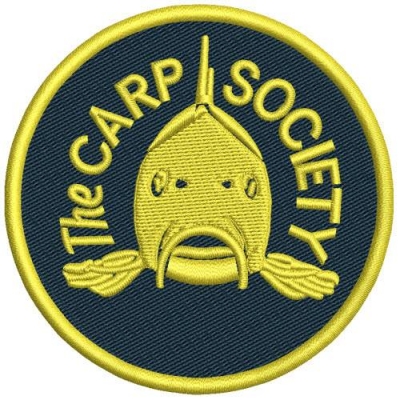 Publicity Booklet, improving publications and agency stsyem responsible for upsurge in membership to 3,260.

The old guard are backDecember 1995

Horseshoe Committee, chaired by Fisheries Manager, Brian Sefton, to establish fish-rearing facilities. Plans agreed for further improvements at the lake. Scheme outlined for creation of islands. Horseshoe mini conference of permit holders and launch of Project 2000 to fund acquisition of a barren lake for development as a fishery. Later acquired and named Carp Lake Diawa. Carp Fisher becomes quarterly. Regional Roadshow launched. Northern Conference held in addition to those held in the spring and winter. Richard Stangroom appointed Conference Organiser and late in the year employed as Commercial Manager to take over from Vic Cranfield. Society trading profitably.

Society on an even keel and trading profitably with full range of activities and conferences. Regional structure re-invigorated with 34 regions operating. Shop opened at Horseshoe. 12th year on Horseshoe permits available. Membership on a 3 year high.

Pike fish-in at Horseshoe. Philip Gray appointed Fishery Manager on retirement of Brian Sefton, who returned to post later in the year. Roadshow to Ireland. Fish with the Stars raised £7,500 to kick-start new HQ project. Closure of Dunstable venue forced move to Luton for winter conference, but this proved a disappointment. Membership at all-time high scraping just over 6,000. New fishery in Lincolnshire located.

The start of the end? Almost!December 2000

The Calm Before the Storm.December 2015

Over the next 16 years the carp society went through one of the most stable periods of its existence. During this time, with the long term Horseshoe permits now expired the Society was finally able to start making money from its main asset, as well as from the other fisheries and other commercial ventures. This new income allowed a long term plan to become reality when the lodge was finally built on Horseshoe Lake, providing a permanent building to run the office from for the first time since moving out of Ilford in 1998.

However, as the focus changed, regions started holding less meetings resulting in fewer members. The two annual conferences became just one and other shows set up and moved in the void left. Carp Fisher, the then bi-monthly magazine was scrapped. Fishing rights on lakes such as the famous Redmire Pool and the French fishery 'Etang de Rouge' were lost, and as the benefits of becoming a Carp Society member reduced, so did the membership.

Saving the society from the brinkJune 2016

Back for the third time in a rescue mission, the old guard of Tim Paisley and Derek Stritton have teamed up once again to steer the Society back from the brink. 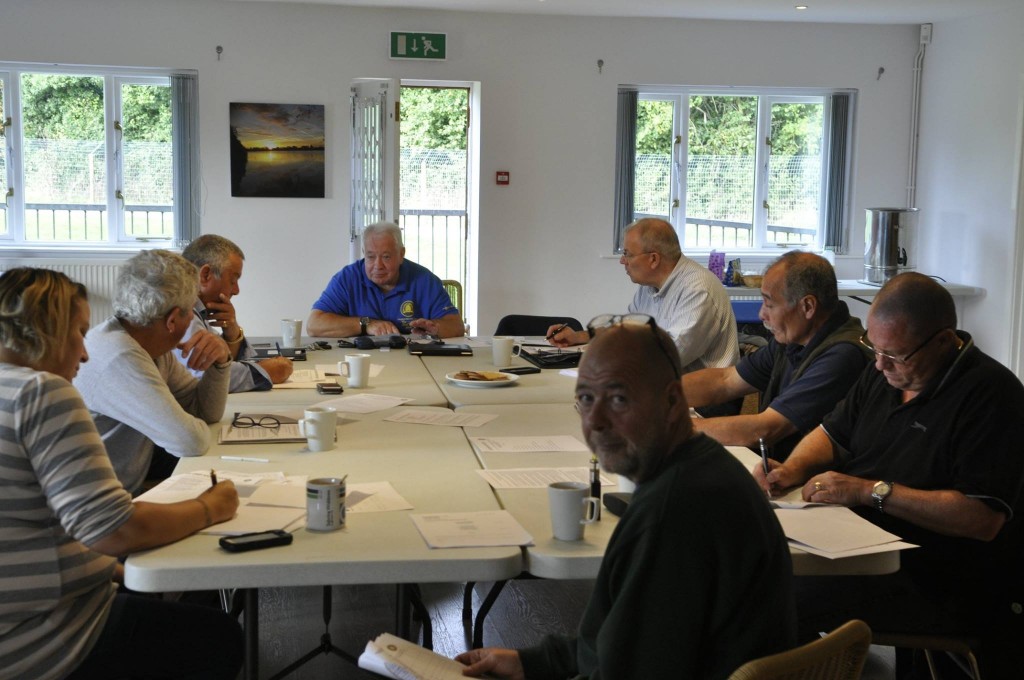 Tim Paisley reports that “It's good news week… The Carp Society have announced that the four deposed directors – Malcolm Coller, David Mannall, Derek Buxton and Shane Thompson – have finally conceded defeat in the 'boardroom battle' and will play no further part in Society affairs, as directors or members.”

The Society is once again a democracy, accountable to its re-growing membership, as it was when it was created in May 1981.

The Carp Society held its first AGM under the new regieme.

We are pleased to announce that Rob Saunders was voted on to the Board of directors during the AGM.