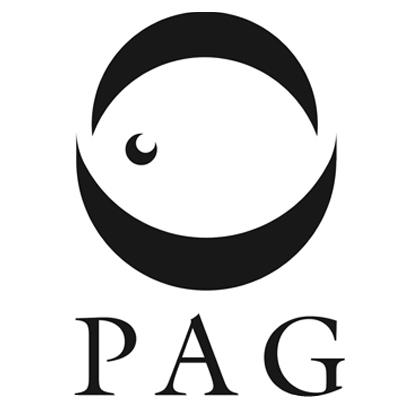 The PAG committee has been formed to research and report on the effects of predation on fisheries and angling in Great Britain. The balance of nature is being destroyed and angling is under threat. The spread of imported signal crayfish means that all fishes food sources are being depleted and their spawn preyed upon in both rivers and lakes. The seas are being stripped of fish, a phenomenon which has resulted in cormorants being driven inland for their prey. The effect of cormorant predation on inland fisheries is well documented, with John Wilson rationalising that they account for up to 58,000,000 irreplaceable small fish per annum.

Against this background of increasing small fish predation, in the early-’70s a programme was put in place to rear otters in captivity and reintroduce them to the wild. The EA Otter Survey of 2010 reveals that the spread of otters has been far-reaching and they are now present in most areas of the country. Because of the impact of signal crayfish and cormorants destroying the small fish food chain, otters have had to learn to look elsewhere for their normal prey. As a result, their impact on specimen fish has been alarming. They have all but totally wiped out the specimen barbel population, and have been responsible for serious damage to, and the destruction of, an increasing number of carp fisheries. Fishery owners, controllers and fish farmers are in a difficult position when it comes to protecting their interests and livelihoods because otters and cormorants are protected. The authorities are in denial over the predation issue. Not withstanding the fact that we spend £25,000,000 per annum on licences, anglers are looked on as the poor relations compared to such bodies as the RSPB, English Nature, and so on.

The Angling Trust is there to look after anglers’ interests but they are underfunded and have their hands full. The PAG has been formed to research the predation issue and put together a convincing case for some measure of control of predators. In the first instance the PAG’s brief is to report their findings to the Angling Trust. If that doesn’t have the desired effect then it may become necessary to lobby the government direct, a very expensive procedure. All the committee’s work on behalf of the PAG is voluntary and no one claims expenses, but some areas of research and reporting will cost money.